Is This Desire? by R. Paone & Giveaway

He said, "Never stop."
I said, "Never will."
Devastated by the realization of Mitch’s misgivings, Robert has cast himself aside unable to process his current reality. Exposed to a love that is debilitating but also rewarding, he must now face the consequences of secrets, addiction, and desire if he is to continue forward with his heart and disregard his doubts.
Sooner or later, Mitch reappears in Robert’s life unable to break away from what he feels deep within as he questions the bond between them both. It is a domineering bond that could break at any moment by the forces meaning to keep them apart no matter what.
“Is This Desire?” documents the continuing story of a flourishing love as it grows at an increasing speed. As Robert faces Mitch’s demons, Mitch himself must reclaim his independence and sanity if they are ever to be together. 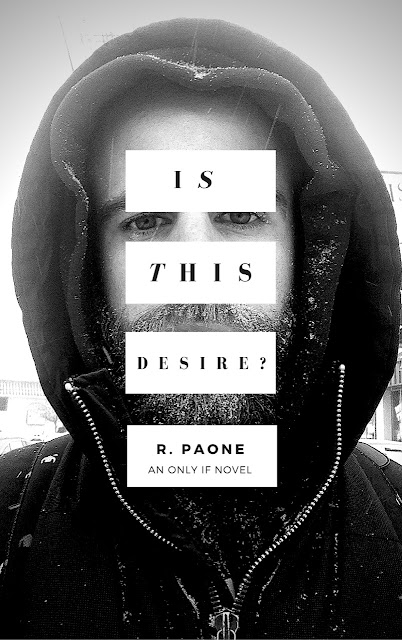 "'Is this Desire?' is everything I could have hoped for it to be. The story of Robbie and Mitch is one of pure emotion."  ~Confessions of a Serial Reader


"Is This Desire pulled me into the story and didn't let me go until the end, and I know it will do the same for you!"  ~Bike Book Reviews 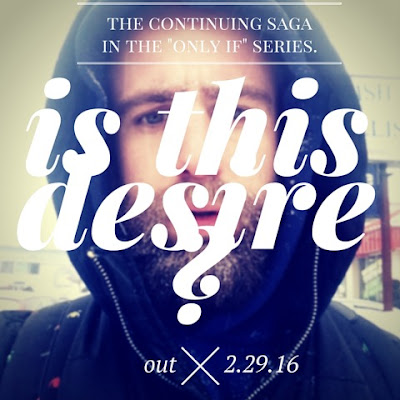 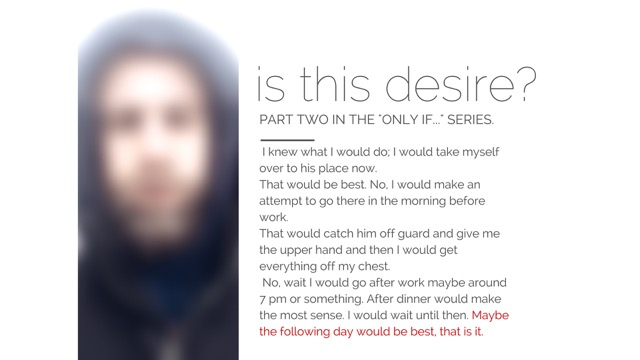 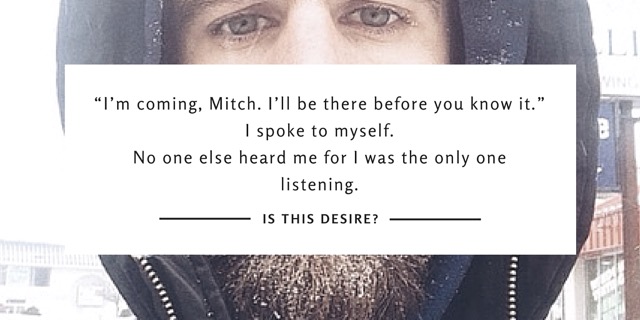 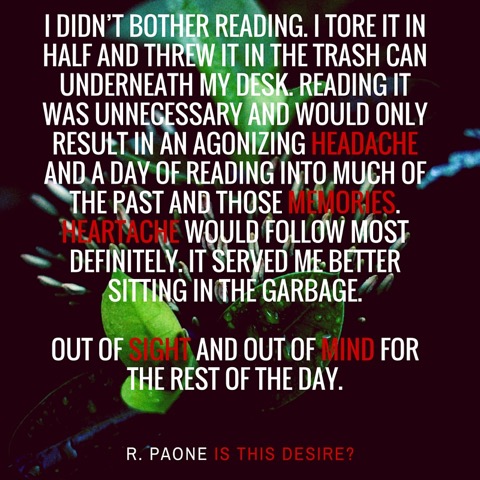 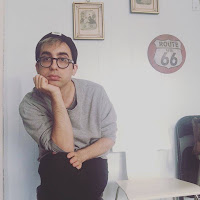 R. Paone is the author of LGBT fiction, coming of age, and contemporary romance including the ongoing “ONLY IF…” Series. Writing is his passion as his stories stem from real life experiences and real moments of love. A writer for the last fifteen years, he started working on his first full length novel in June, 2014. That novel slowly transformed into “Love is Found,” Part One in the “ONLY IF…” Series. He currently resides in New York City. When he isn’t writing, you can find him getting lost in bookstores, a movie theater, or jamming out to music of the 90’s. 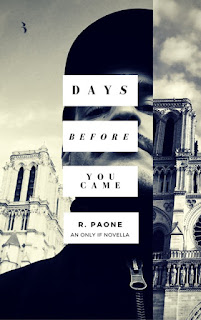 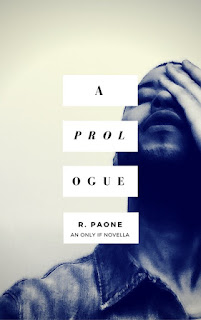 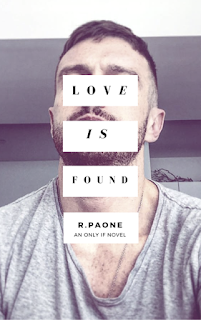 Posted by Unknown at 8:00 AM No comments: Links to this post

Things are heating up in San Francisco this summer.
Aspen Adams is starting the next chapter of her life in a new city with a new job and a great apartment. She has everything under control. Right?
All she needs to do is manage not to break any of the insane rules in her lease agreement, get her best friend through some nasty relationship drama, and figure out why her heart skips a beat every time she sees her hot new neighbor.
Finn seems like the perfect man, but is he too good to be true? Is he hiding something under his sweet guy-next-door image? 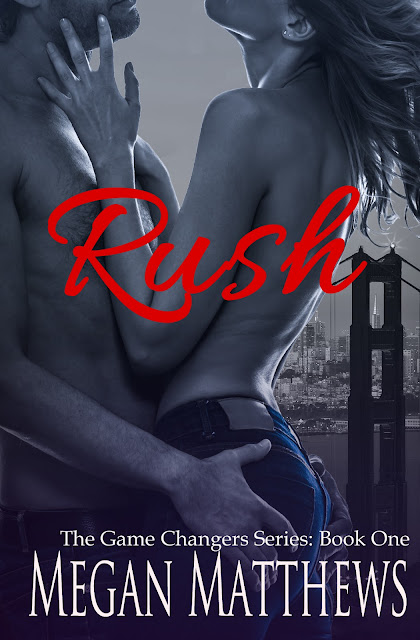 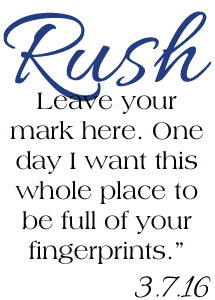 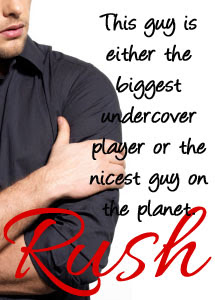 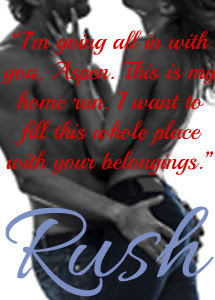 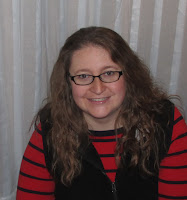 When not writing, Matthews occupies her time with her amazing husband and young son at their home in lower Michigan. She tries her hardest not to leave the house if there is snow on the ground, but you can still only buy so much on Amazon. For now.

Posted by Unknown at 7:30 AM No comments: Links to this post