Release blitz for The Love Square by Jessica Calla & Giveaway

Clare Davis hates everything about L.A. Well, almost everything…
Accustomed to a small town life in Nebraska, Clare is miserable in her new role as manager of an L.A. bookstore. She yearns to return to the simple life on her family’s farm. That is until she literally runs into up-and-coming movie star Dylan Barnes.
Dylan resents the Hollywood limelight. Awaiting the premiere of his first feature film, it would be nice to meet someone real—just not someone who rear-ends his BMW with her oversized truck. Dylan is instantly attracted to Clare and her Midwestern charm. And as he shows her the wonders of California, Clare can’t resist falling in love with the Golden State and its newest star.
From West Coast to East, friendship and love are equally complicated…
On the East Coast, Dylan’s childhood friend, Alex Popovich, loves his carefree life as a minor league ballplayer. He’s the man-whore of Brooklyn, playing the field in more ways than one. So when real feelings for his best friend erupt, Alex isn’t interested.
A gorgeous ballroom dancer-slash-office worker, Jenna Stecco wants her best friend, Alex, to take a leap from friends to more. Busy having one night stands, Alex is quick to let Jenna go, telling her it’s time to give up lost hopes and move on with life.
Complicated turns full on crazy with a tangled love square…
When Dylan returns to New York City, he meets up with Alex and is introduced to the stunning Jenna. Believing Clare is unavailable and Alex isn’t interested, Dylan and Jenna share a night of passion and embark on a long-distance relationship.
Everyone is thrown by this love square, as Dylan, Jenna, Alex, and Clare struggle with their feelings for each other. When Jenna reveals a secret that will change their lives, all hell breaks loose.
As the love square crumbles, the four friends must find a way to rebuild or risk losing love forever. 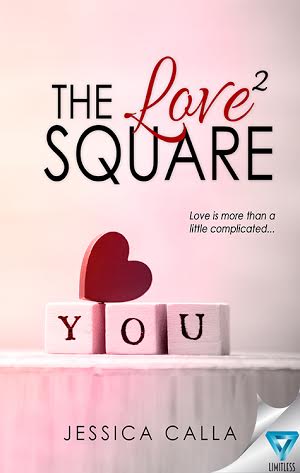 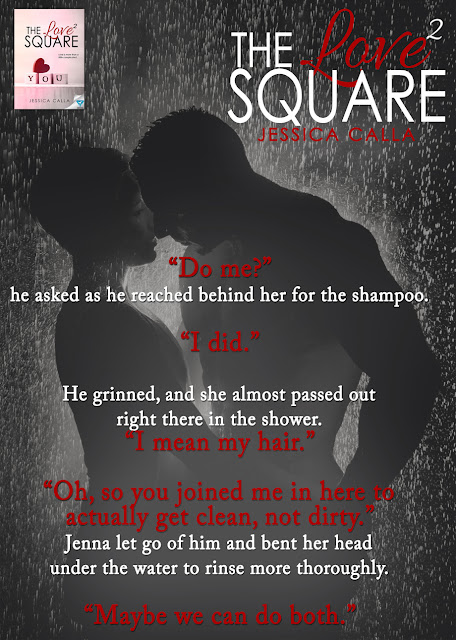 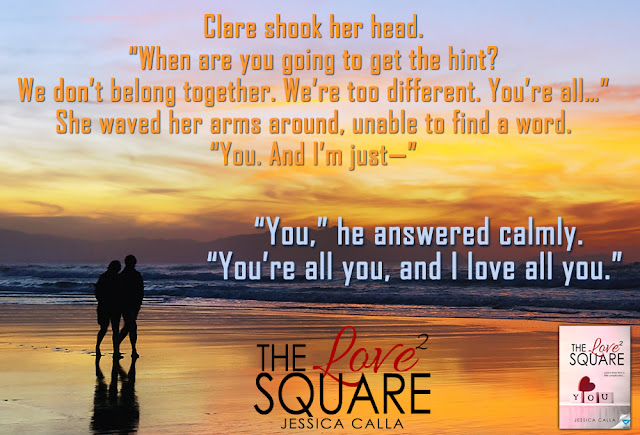 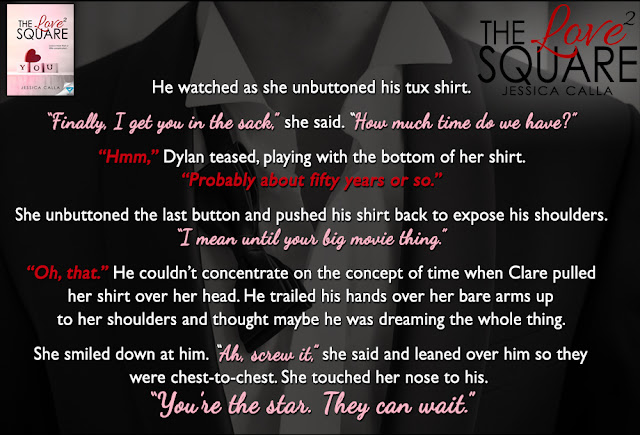 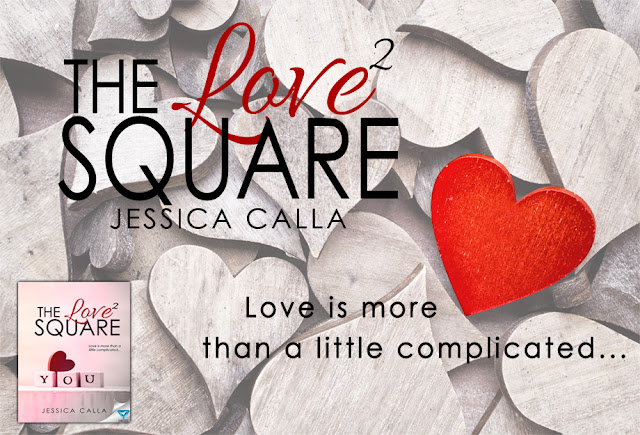 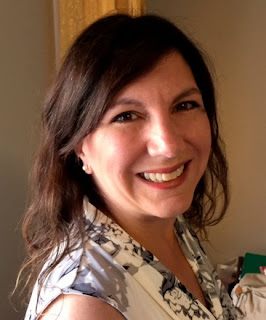 Jessica Calla is a lawyer by day, romance writer by night. Her favorite time is the kids’ "bedtime," when she's free to open the laptop, battle with the blinking cursor, and pour out the contents of her heart. Jessica is a member of Romance Writers of America, involved in the Contemporary, Young Adult, and New Jersey Chapters, and is a member of the Women’s Fiction Writers Association. She lives in central New Jersey with her husband, two sons, and her dog. Besides reading and writing, she enjoys movies, coffee, and chocolate and considers herself addicted to Diet Coke and Netflix (in a good way). 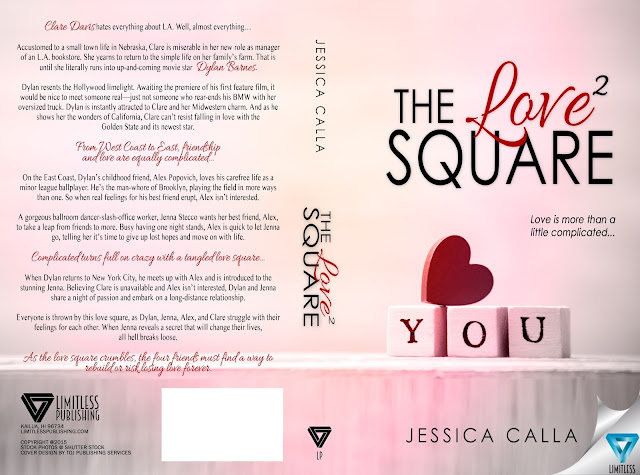 Posted by Unknown at 6:00 AM No comments: Links to this post