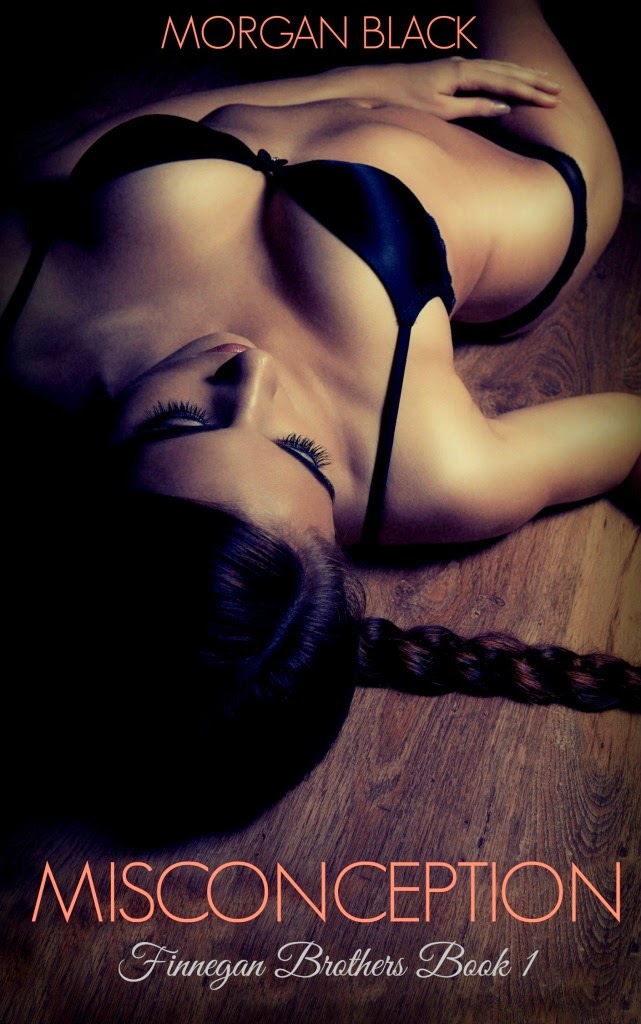 Purchase on Amazon:
The Finnegan brothers are bound to hurt any girl that gets between them. But that doesn't stop Lena. She loves pain with her pleasure. When things get too hot for her to handle, she does the only thing she can do to protect herself... she runs away.
Three years later, Lena is back in town for her father's wedding. She prays she can avoid her past, hoping nobody remembers her parents’ messy divorce or how she disappeared. However, as soon as she arrives, she finds she can't run from her past anymore.
There's no escaping the Finnegan brothers. Not this time.

Want to get the next serial in the series?  You can pre-order Deception Now!
Pre- Order on Amazon: http://amzn.to/1pye9yM
What do you do when running away isn't enough?
Lena's problems have caught up with her. Both of them. Blake and Slade Finnegan.
Now that her secret is out, there's no denying her feelings, for both of them.
There's no escaping the Finnegan Brothers. 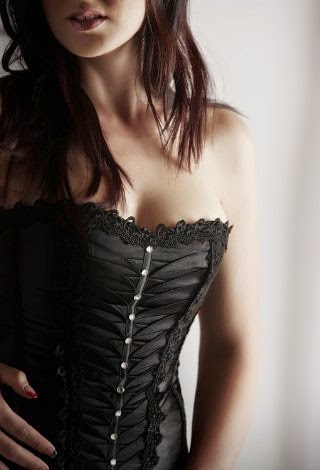 Website    Facebook   Goodreads
Morgan Black is a hair stylist by day and hottie writer by night. She walks her dogs in high heels and never leaves the house without red lipstick. She firmly believes in the power of Zen, and does Yoga freely in her backyard, in her favorite set of pumps. 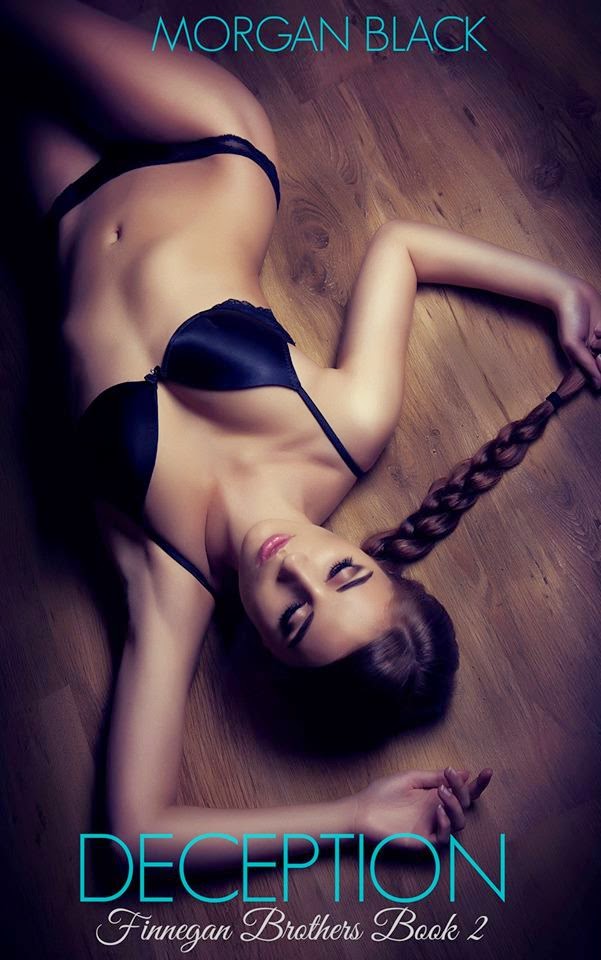 Posted by Unknown at 3:30 AM No comments: