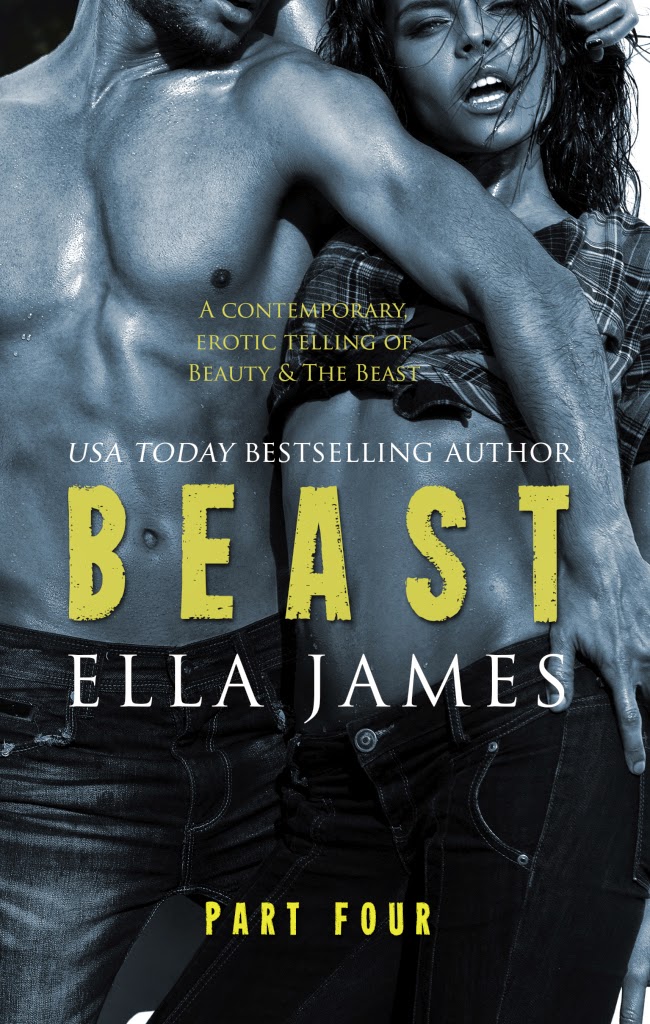 If you read Beast part three, and you should have, since these are serials, I don't think I need to entice you to one-click this novella. Beast and Annabelle are f*cked - and you know they're f*ckING, too. Grab your guns and a few extra pairs of panties! We're on the lam, and it's sexier than ever.

Haven't started reading the Beast series yet?  All of them are now available! 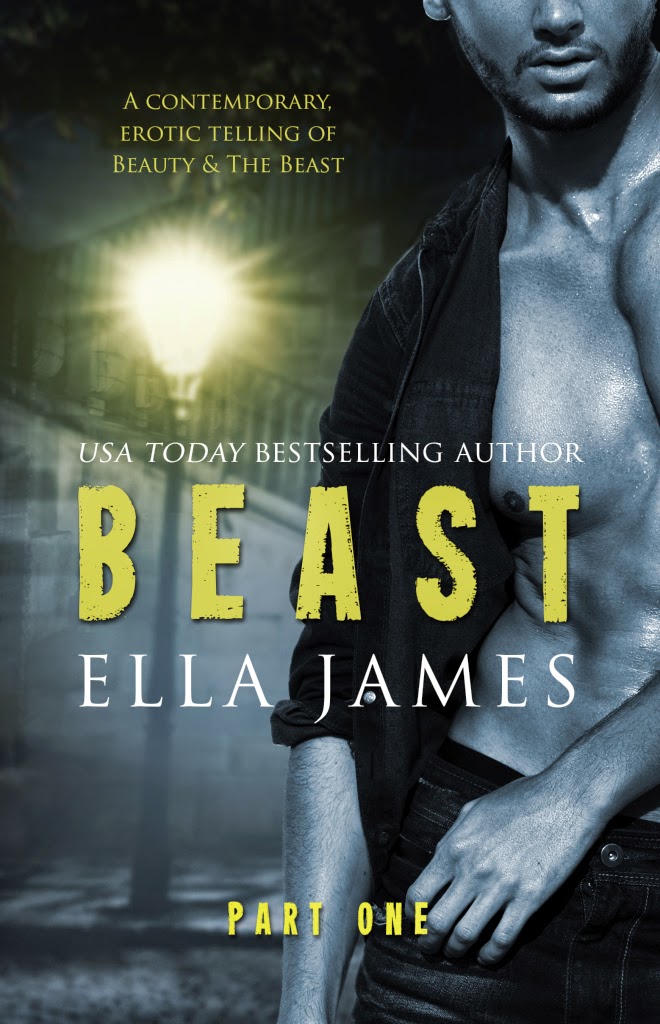 At twenty-one years old, third-generation movie star Cal Hammond was on top of the world. He had more money than God and more women than any man could need. But when a night of debauchery ends in tragedy, he forfeits a life of luxury for a ten-year prison sentence at La Rosa, California’s most violent prison.

Eight years later, a ruthless, cunning man runs La Rosa from the inside. He is known simply as Beast. All the wardens fear him. All the gangs obey him. He speaks to no one but his inner council. What he says is law.

ONLY SHE CAN SAVE HIM.

Annabelle Mitchell’s stepfather is the warden at La Rosa. He deals as dirty as his trustees, and after years of smooth relations with Beast and the gangs he runs, Holt lands on the powerful prisoner’s hit list. That very afternoon, Annabelle pays a surprise visit to La Rosa, hoping to use her new counseling license at a place she thinks she could make a difference. When Beast sees her, he releases the warden and grabs the nameless girl who played a starring role in the worst night of his life. The price for the warden’s error is not death. It’s his precious Belle. 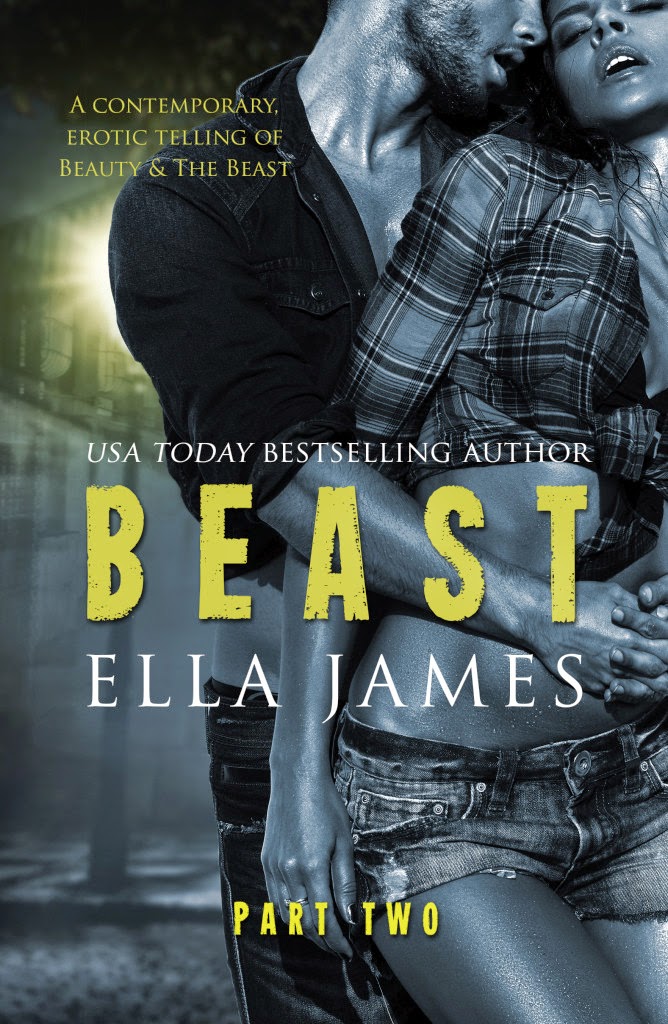 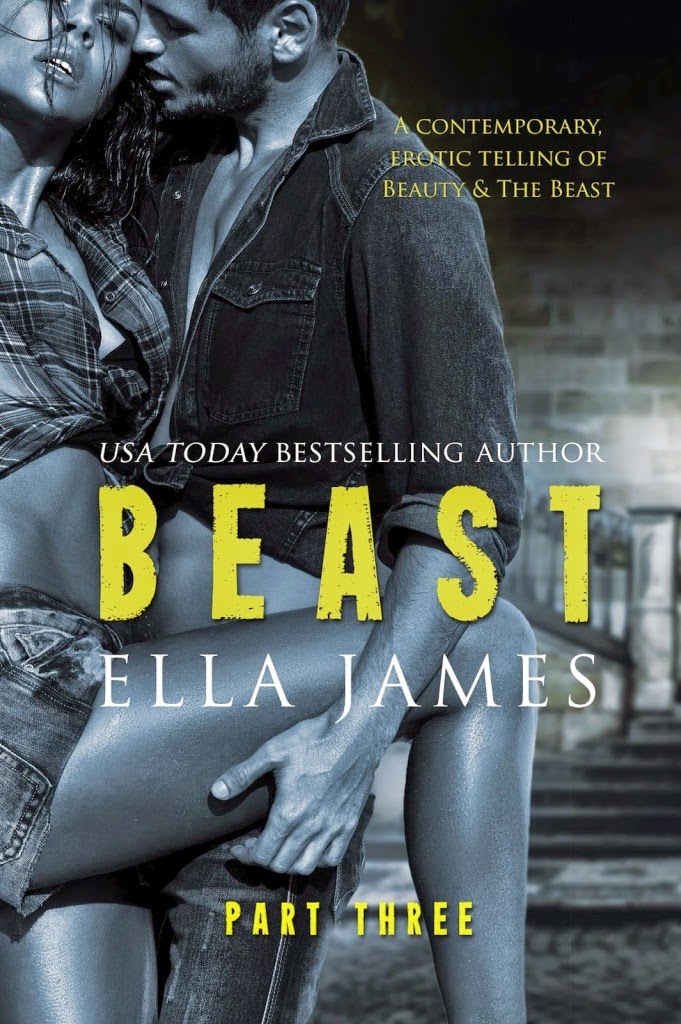 Return to La Rosa Prison as Annabelle tries to save Beast from his grizzly fate. Her tongue and hands are doing most of the saving.

There's suspense and a healthy dose of smut, too. You know that's how you like it...

Ella James is a Colorado author who writes teen and adult romance. She is happily married to a man who knows how to wield a red pen, and together they are raising a feisty two-year-old who will probably grow up believing everyone’s parents go to war over the placement of a comma.

Ella’s books have been listed on numerous Amazon bestseller lists, including the Movers & Shakers list and the Amazon Top 100; two were listed among Amazon’s Top 100 Young Adult Ebooks of 2012.

To find out more about Ella’s projects and get dates on upcoming releases, find her on Facebook at facebook.com/ellajamesauthorpage and follow her blog, www.ellajamesbooks.com. Questions or comments? Tweet her at author_ellaj or email her at ella_f_james@ymail.com.