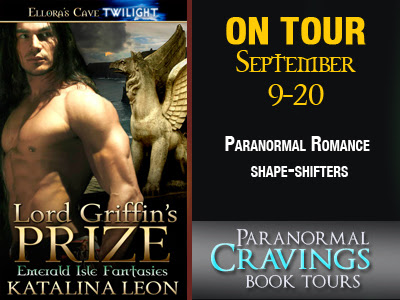 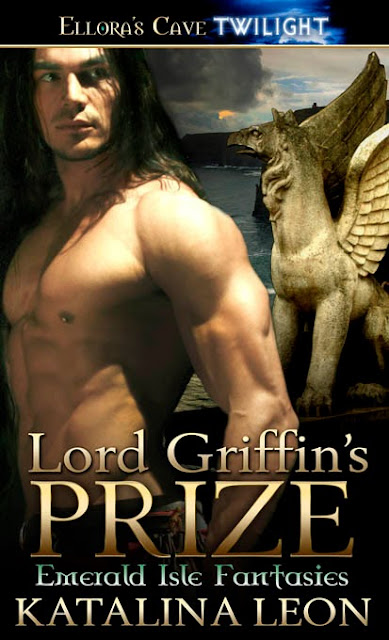 
Tullamore Castle Ireland is an enchanted place where the unexpected happens. Phantom lovers materialize in haunted beds and a lonely griffin patrols the ramparts waiting to reclaim its mate. And that’s just the beginning.

For the adventure of a lifetime Maeve de’Burgo visits Tullamore to study genealogy. Through a magical act and time travel she becomes embroiled in a dangerous medieval romance and the unfinished life of her ancestor. Maeve gets thrown back in time to be captured, ravished and cherished as a war chief’s prize. 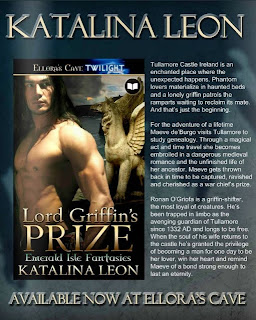 
Posted by Unknown at 12:00 AM No comments: Links to this post