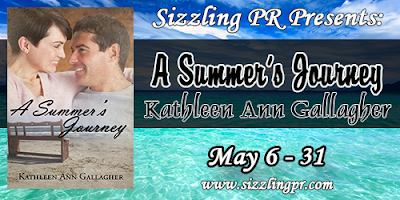 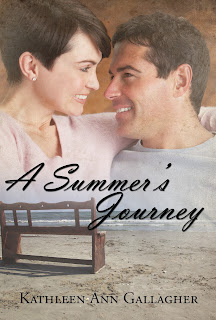 Savannah Mason, the career minded journalist, spends long hours at work, hoping to take the spot as anchor.  She continues to fight for independence and refuses to allow her demanding father to take control of her life, despite his wish for her to take over his surgical practice.


On her darkest day twelve years ago, she agreed to give her baby up for adoption.  Now, on her daughter’s birthday, a chance encounter gives an opportunity to explore a corner of her heart she thought was lost forever.


Rob Sinclair a renowned surgeon and NY Times best-selling author has a new release and needs a promo spot on the television show, The News Stop.  When gets to conduct the interview over the senior reporter, a door opens to her future.  However, first she must face the unsettled issues in her life, before she is free to accept love.


The last thing she wants is a relationship, especially one with a divorced, doctor who happens to have two small children.


A man, who seems all wrong for her, slowly weaves himself into her heart.  Can he accept her when he learns about her past?


Rob’s commitment to climb the ladder of success and provide a good life for his family, keeps him on the road for days at a time.  When he meets the assertive newswoman, desire and passion awaken his broken spirit.  How will he ever be able to trust another woman?


and Rob’s strong attraction is undeniable as they journey to a place where honesty and the power of forgiveness, can guide them both home. Will it be enough to heal the scars of the past and allow them another chance for love?

Rob slowly approached her. The look in his eyes told her he had more than the view on his mind. turned away, afraid of what might happen next. Before she could stop him, they were too close for comfort. An electric energy surged between them. With one swift movement, Rob reached for her and gently placed his lips on hers. He cradled her head in his hands as if she was a precious jewel. The warmth of his touch sent shivers down her spine and the world stood still. When Rob’s hands moved slowly across her back, her body went limp and it took her to a level of arousal she never expected. It all happened so quickly, she didn’t have time to react. She found herself spellbound by the feel of his rock hard body pressed up against her chest. All of the emotions she’d kept inside emerged when Rob held her tight. When they finally parted, stood frozen in shock with her heart pounding and her ears ringing.


Rob’s expression made him look as if he broke the law. He quickly took a step back. “I don’t know what to say. I’m so sorry for my rude behavior.”


“I don’t know what got into me. You’re an amazing woman and I find you terribly attractive.” He stared deep into her eyes.


“Thank you.” Savannah looked down, still shocked, but flattered.
Posted by Unknown at 12:00 AM 1 comment: Links to this post