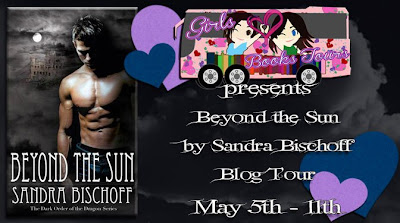 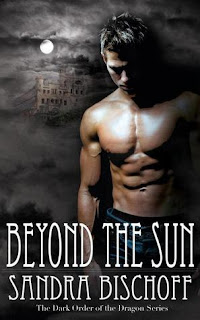 
Fifteen years ago Jared Bonatelli had it all. The youngest son of one of the founding families in the Conservatorship of The Dark Order he lived a life you only thought existed in novels and nightmares. He had just graduated from Oxford University and became engaged to his childhood sweetheart when he lost it all in one violent act. The very next day he found himself shipped off to New Orleans with only the money in his pocket and whatever he could fit in one suitcase. Since that night he has suffered reliving his fiancé’s murder repeatedly in his dreams. It isn't until he finds himself summoned back to New York for an emergency meeting of the Conservatorship that the comfortable world he lives in begins to crumble around him.


Alexandra Toscano has been searching for the one assignment that could catapult her journalistic career. When her editor Gene O’Hanlon drops a manila folder in her lap, Alex is immediately skeptical. At first glance the information he hands her seems like a publicity piece that is till she comes across an article he wrote some fifteen years ago about Vampires murdering a young woman in Central Park. She is ready to laugh it off as a work of fiction until he points out he was an eyewitness to the whole thing. But that wasn’t all. The girl’s boyfriend was a member of a prominent Italian family who vanished the very next day.


Now as Alex begins to dig deeper into Jared’s life she begins to question her own past. Could the answer she seeks be found in the glowing eyes of the one person she is sworn to expose? Or will they both find themselves torn apart by a world Beyond the Sun? 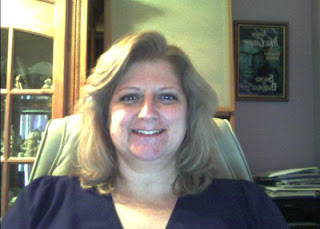 Sandi Bischoff lives in the historic town of Cornwall, NY with her husband, son and a menagerie of Dragons all of whom have their own distinct personalities. She is a Pharmacist by profession but finally found her true calling in a simple twist of fate. A friend approached her to write for a character in a forum on a popular networking website and over the next five years her passion had found its niche. She then went on to compose a few poems and short stories which she would post on her homepage at the same networking site. Recently one of those poems was chosen to be published in a compilation called Collected Whispers.


Her first manuscript entitled Beyond the Sun was another short story gone wild. It has recently been picked up by Bayou Brew Publishing and was released on April 1st.

If your book was made into a movie and you could cast anyone you liked-who would you pick ?