Made for Her - Jessica E Subject - Interview, Excerpt & Giveaway 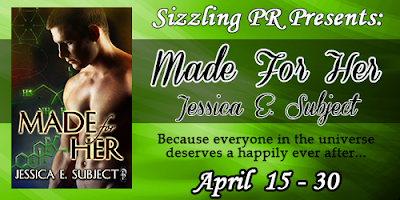 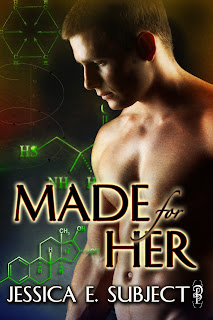 Posted by Unknown at 12:00 AM 5 comments: Links to this post