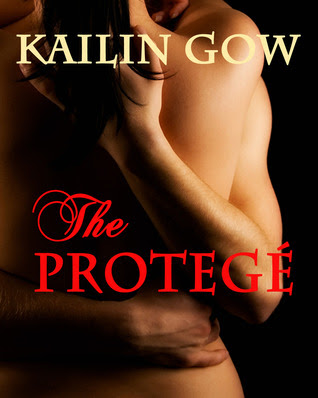 She was young promising composer in search of a master to teach her and advise her.

Serena Singleton was the beautiful up and coming talent brought to the attention of the eccentric, famous, and wildly wealthy Sebastian Sorenson, one of the foremost and most talent composers in Hollywood and in the Academics field.

A chance encounter brings them into an arrangement that turns out beyond their expectations and desire, testing their boundaries.

Who is the student, the protege, and who is the teacher?

Nothing is as it seems in this romantic exotic thriller.

This is Kailin's step into the Adult romance and I have to say it certainly didn’t disappoint.


Serena Singleton and Sebastian Sorenson Have chemistry that is off the charts. Steamy, hot and certainly sparks you will see flying.


A chance encounter between the pair turns out to be an arrangement that takes them on a journey they never anticipated. Through a whirlwind of twists and turns we find out Sebastian’s dark past – Serena’s hidden past and many other things that were certainly unpredictable.


The storyline takes us on a rollercoaster ride of emotions, to pasts  - between the pair we never saw coming and other factors entwined throughout this read.


The storyline was fluent and easy to read and follow. The chemistry I felt a bit floored when Serena returns to her Master whom is unbeknown a rival. I felt like I had done a big loop - I didn’t think this mixed well among the story at first  – but Kailin made it work none the less and I read on – after my first initial thoughts. It certainly left me curious as to the next encounter.


Serena was a likeable enough character – when we think we know her story we are given a completely different side to her.   I certainly enjoyed the mystery within the pages.


A few things Ill mention – as far as the storyline goes. Certain words used to many times on one page get rather repetitive, no background into Serena’s past , aka I’d like to have seen more history between her and her master.

As a parent - I can’t relate to Sebastian’s parents. This stuck like a lump in my throat... But how very true this can be in real life – The rich and famous, tend to think only of themselves and how this may impact on their lives... Sad but very true. Others – turn a blind eye, it doesnt matter what side of town you come from some people just dont know how to protect the ones they love. I can see why Seb is the way he is towards them !


Overall – I really enjoyed Sebastian and Serena’s story (The Protégé) Kailin has done a great job delving into the adult genre.

Big Thank you to Kailin for supplying me with an Arc for review for my honest review and thoughts.
Posted by Unknown at 1:00 AM No comments: Links to this post 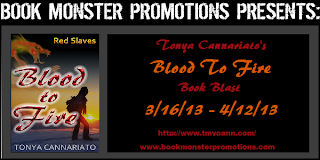 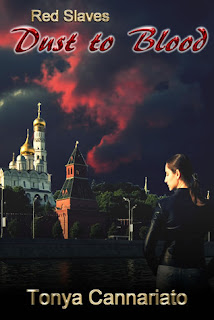 Sparks are flying between researcher Anne Crosby and no less than nine men--but it's not what you think. Whenever these nine amnesiacs touch anyone, electrical mayhem results. More surprising: all of them have dust instead of blood in their veins, even though they're quite alive. It's Anne's job to track down who and what these men are, even though she takes a dim view of the supernatural.

Her research takes Anne to Russia and the discovery of the devastating magical source behind the former Soviet Union's power--a source the resurrected KGB wants back. Anne must stop them, and they'll do anything to stop her.
Available at:
Amazon, Smashwords, Barnes & Noble,  Diesel, Kobo, Sony. Createspace.
Blood to Fire (Red Slaves #2) 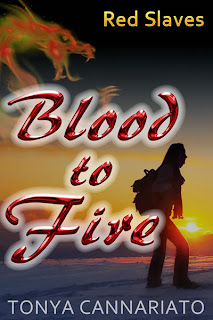 **It’s a simple trade: Magical power for your humanity…**
Researcher Anne Crosby came to Russia to solve the mystery of amnesiac Ivan Krempenski. Instead, she became part of the mystery. Never a believer in the paranormal, Anne discovers Ivan’s true dragon form–and her own.

The old Soviet Union once held Russian dragons captive, siphoning off their magic to cement their power. The resurgent KGB believes enslaving them again will return the Communists to their former might.

New mates Anne and Ivan must learn to control their bewildering new abilities, stay one step ahead of the KGB, and restore their kind before dragons slip into myth…or slavery.
Available at:
Amazon
About Tonya: 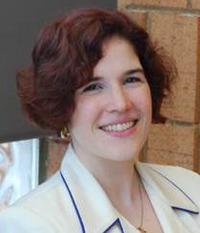 A voracious reader since she was a toddler, and an ordained spiritualist, Tonya Cannariato has now presided over the marriage of her love of reading and her love of writing. She’s lived a nomadic life, following first her parents in their Foreign Service career through Africa, Europe, and Asia, and then her own nose criss-crossing America as she’s gotten old enough to make those choices for herself. She’s currently based in Milwaukee with her three loves: her husband and two Siberian Huskies. She suspects her Huskies of mystical alchemy with their joyous liberation of her muse and other magical beings for her inspiration. She loves to sleep, to watch her interesting dreams, some of which are now finding new life in written form.
Connect with Tonya:
Website / Facebook / Twitter / Goodreads
GIVEAWAY INFO:
Tonya is having a Tour Wide Giveaway is is offering up:
1 - $25.00 Gift Card
5 - autographed paperback sets of the RED SLAVE series (2 paperbacks per winner)
10 - eBook sets of the RED SLAVE series (2 ebooks per winner)
Fill out the rafflecopter below and good luck. Thanks for stopping by Page Flipperz
Tonya Cannariato's
BLOOD TO FIRE
Book Blast Tour
3/16 - Book Monster Reviews
3/17 - Jocelyn Dex Blog
3/19 - Beach Bum Reads
3/20 - Toot's Book Reviews
3/21 - Over The Edge
3/24 - Mad Hatter Reads
3/25 - United by Books
3/30 - Alexx Mom Cat's Gateway
4/01 - Riverina Romantics
4/02 - Page Flipperz
4/03 - Paranormal Book Club
4/04 - Close Encounters With The Night Kind
4/05 - Cocktails and Books
4/07 - The Reading Café (3:00pm post)
4/09 - Books-n-Kisses
4/10 - Wicked Readings
4/11 - Deal Sharing Aunt
4/12 - Book Lovin' Mamas

a Rafflecopter giveaway
Posted by Unknown at 12:00 AM 2 comments: Links to this post 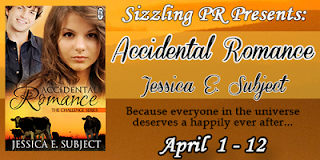 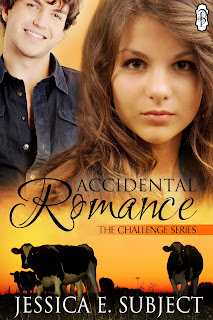 At twenty-two, Leanne Declan has graduated from college and hopes to take over the family farm until a tragic accident changes her life forever. Unable to do the simplest everyday chores, she must depend on her family and friends as she learns to face life’s challenges. But when her fears threaten to destroy her future, can an unexpected love be strong enough to help her dreams come true?


Available from Decadent Publishing and other ebook retailers.


A million needles pierced her wrist. She had to get away from the fire. Leanne flicked open her eyes, screaming, longing for the agony to stop.


White walls surrounded her. Machines beeped. Taking in the new scenery, she closed her mouth, the pain forgotten. Bags filled with clear liquids as well as blood hung from a metal pole. She followed the tubes from the bags into her left hand. Was that where the burn came from? She glanced at the other arm, the end of which was wrapped in thick bandages. The image of spinning blades and her mangled flesh flashed before her eyes. She screamed again, tears falling down her cheeks. This can’t be happening.


Bodies rushed into the room, many in scrubs. With her vision blurred, she didn’t recognize anyone. All strangers. She was in the foreign place by herself. A nightmare. Has to be.


A familiar voice. She glanced to her other side to see her mom standing beside her, her eyes glassy. She held her hand, but Leanne couldn’t feel it, only the throbbing which had returned to her other one, the one that was…gone? She groaned, turning on her side, and pulled her knees up to her chest.


She brushed her fingers over her forehead. “Don’t worry about it right now. You need to rest.”


“I know.” Her mother stroked her face again. “But the nurses will help it go away.”


“Leanne,” one of the nurses hovering around her said. “I want you to take deep breaths and count backward from ten.”


“Ten.” She sucked in air and cried out in agony.


Between clenched teeth, she continued. Anything to stop the pain. “Nine.”


Ice traveled through her veins. “Eight.”


The throbbing slowly ebbed away. Seven.


Darkness swept over her and pulled her down with it.


Jessica Subject is the author of contemporary and science fiction romance, ranging from sweet to erotica. In her stories, you could meet clones, or a sexy alien or two. You may even be transported to another planet for a romantic rendezvous.


When Jessica isn't reading, writing, or doing dreaded housework, she likes to get out and walk. Fast. But she just may slow down if there is a waterfall nearby.


Jessica lives in Ontario, Canada with her husband and two energetic children. And she loves to hear from her readers. You can find her at jessicasubject.com and on twitter @jsubject.

Posted by Unknown at 12:00 AM 4 comments: Links to this post