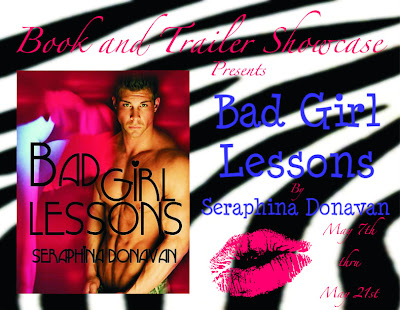 Welcome to the Book Tour for Bad Girl Lessons - by Seraphina Donavon .... Please find as follows book cover - blurb and my Review !!! 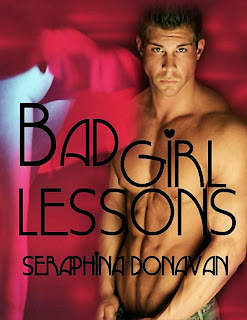 Jackson's been secretly in love with Evie since they were kids, but she was always off limits to the likes of him. Now she's offering him everything he's ever wanted, but only as friends with benefits. Planning to seduce her into his life on a permanent basis, he starts out with hot, steamy lessons on how to walk on the wild side. When Evie's former fiancé shows up, trying to woo her and her trust fund back to save his sorry hide from the Dixie Mafia, it's up to Jackson to protect her from danger. But who will protect him from a broken heart?
MY THOUGHTS !!!!!! I want some lessons of my own !!!! ** snickers **
After reading the blurb I wasn’t sure what to expect -  but after finishing this story, I certainly got more than I bargained for... I loved it!! Giggled – awed, gasped and may have even had a tingle or two...
Evie was left at the alter – jilted – alone... She decides after being good for so long it was time to put that all aside and she hits on the town bad boy Jackson Cope.  This was Jackson’s fantasy come true – bad girl lessons to a girl his heart and loins had throbbed for years..
.
Jackson takes Evie on a lesson by lesson and step by step how to be a bad girl... First up – how to take your punishment!! OH MY!!! I  was as excited as Evie I think for this one lol.
Jackson Cope – takes Evie on a world of discovery – to heights she has never been to,
and also gives Evie the self-confidence she has never had. Mind blowing sex, and feelings she has never felt before. She even becomes quiet the dare devil and loves it... *( snickers ) *  Jackson Cope was sexy as sin !!!
Evie and Jackson’s relationship was like yin and yang they fit so perfectly together and this was all well-defined and put forth in the story. All emotions were well  portrayed  and described.  However Jackson is concerned that this friends with benefits may only just be that – he has always had feelings for Evie .
Yes this is a short erotic novella – but the storyline put forth gives it more than just hot sex, it’s a  well scripted  - intergrading all aspects  within the storyline to produce a fluent flowing script and well outlined plot. Dialogue all flowed smoothly. 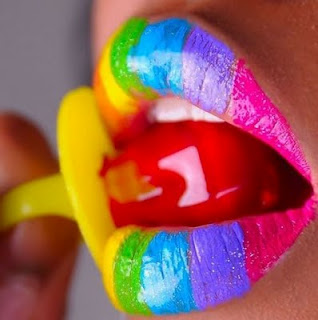